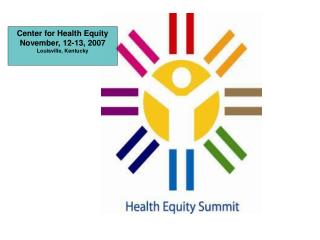 November 12, 2007 - The ten biggest blunders in all of school and college construction and what you can do to avoid them.

Emergency Dentist In Louisville Kentucky - Http://sabertoothdentalcare.com/ if you have teeth that hurt and have pain we