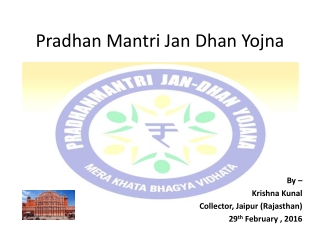 Dhan Suraksha - . a software for managing organizational risks. solutions with an objective. topics. 1. what it is all