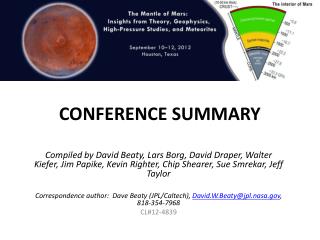 Writing a Summary of Nonfiction - . essential questions. what is a summary? what makes a good summary? how can i write a

Summary of CALICE Activities and Results - . andy white university of texas at arlington (for the calice collaboration).