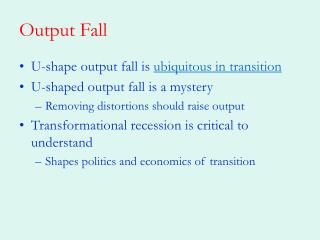 Definitions - . supply and demand: the name of the most important model in all economics price: the amount of money that

Things That Fall From the Sky - . comets &amp; meteors. questions from before. what is jupiter made of? gas

CHAPTER 3 INPUT/OUTPUT - . in this chapter, you will: learn what a stream is and examine input and output streams explore