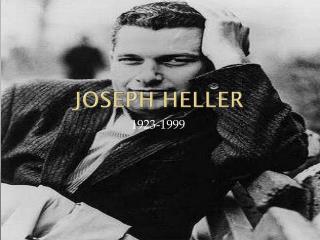 Meet Mike Heller... - Let's be real, it's not difficult to find a restaurant or bar serving happy hour in d.c. our happy