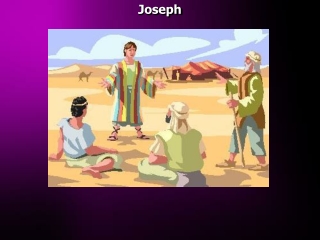 Joseph Turley - Does the thickness of a non-ferrous material affect the pendulum speed swinging between two magnets, if