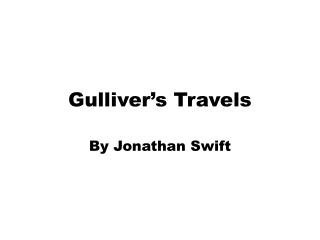 My Imaginary Diary - . by niv hachlili. my imaginary travels to wallland 1. nine meters down, don't look, you might fall.

JAMES JOYCE’S “ULYSSES” - . by venturini chiara. why is joyce’s novel named “ ulysses ”?. as suggested by the

Electrons – the early years - . electromagnetic radiation. radiant energy that travels through space at the speed of

Melatonin - . by: kali richardson. where is it produced?. melatonin is produced in the pineal gland which is a tiny

Atomic Structure &amp; Periodicity - . what is the nature of the atom? how can atomic structure account for the

Electrons – the early years - . electromagnetic radiation. radiant energy that travels through space at the speed of

LIGHT - . what is light?. light is a form of energy that travels away from the source producing it at a speed of 3 x 10 8

Lenses and the Refraction of Light - . 26.1 the index of refraction. light travels through a vacuum at at c. light