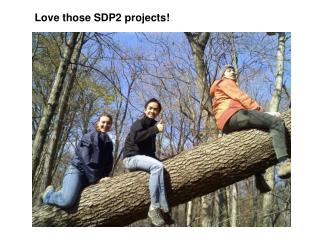 For the LOVE of God - . the epistles of john umw spiritual growth study catherine gunsalus gonzález and justo l.

FOREVER - . give thanks to the lord our god and king his love endures forever for he is good he is above all things his

PHM 3020 Philosophy of Love - . michael strawser strawser@mail.ucf.edu. the lack of love. according to kierkegaard,

Discovering Love Harry Harlow - . background on love theories. freudian theory focused on the bond between you and your

La-La Means I Love You By: The Delfonics - . presentation done by: nekira.

Our Love Now Martyn Lowery - . . . . learning objectives. as we study this poem you will learn about:the story of the