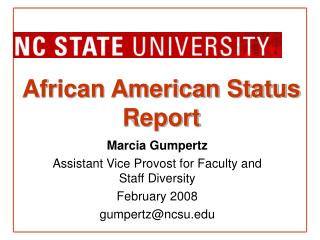 Beyond the Suffering Embracing the Legacy of African American Soul Care and Spiritual Direction - . hebrews 12:1-3 “so