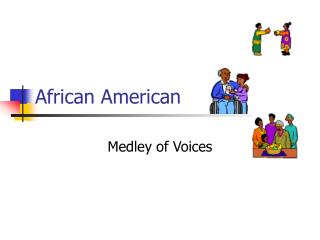 African American Culture - . the harlem renaissance. began in harlem ny in the 1920s an increase in black pride led many