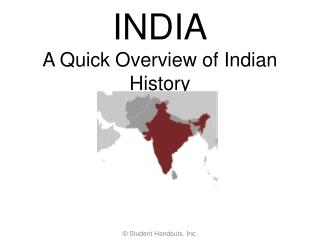 A Quick History of Chemistry - . with thanks to isaac asimov. as easy as lmn. no one knows where the latin word

A Quick History of Chemistry - . with thanks to isaac asimov. objectives. sol 1i—construction and defense of a

A Quick History of Chemistry - . with thanks to isaac asimov. the greeks. aristotle suggested that everything was

A Quick Version of Honduran History - . pre- colombian history. mayan culture- at its peak , around 200 to 800 ce, the

Warehousing - A Quick Overview - >> the truth about warehousing. >> safety within a warehouse. >> how

A Quick Math Overview - . (not the last one!) section 1.4, you should it read carefully! reading the corresponding

Fundamental of GIS - A Quick Overview - Learn fundamentals of gis at geospatial awareness hub. learn the basics of the

Maintenance of Licensure: A Quick Overview - . current fsmb policy (2004). state medical boards have a responsibility to