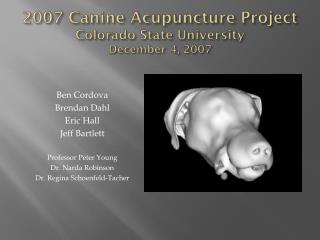 Assert yourself as a leader: - Thank you to all department members for your incredible dedication and hard work and

Catch Them Before They Fall  - Early identification and intervention to prevent reading failure for young children dr.

2007 Required Ethics CPE for Virginia Registered CPAs and CMAs/CFMs - . based on virginia board of accountancy outline