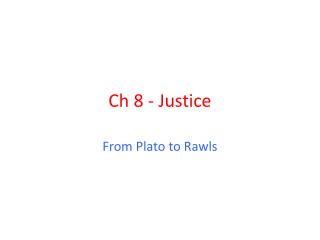 Juvenile Justice - . accountability in the court of law. the big question/quickwrite (7 min.). if you committed a crime,

Criminal Justice Ethics - . criminal justice ethics. why worry about whether the cj system is moral? what can we learn

PURITAN JUSTICE - . types of punishment. puritan punishments were designed to be humiliating above all other emotional or

Chapter 8 - . alkyne. properties. c n h 2n-2 reactions of alkyne that are common to alkene are additions and oxidations.