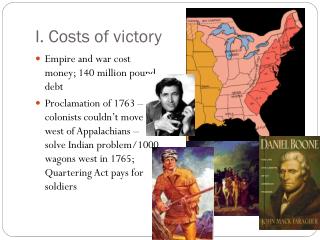 Thrill of victory - Jubilation at the rio

VICTORY - . the reward of the conquerer. a study of revelation. “authority over all the nations… ”. thyatira was

Victory - . aaron crawley august,27 2012. analogy. victory:winning::burger king:burgers. victory. victory to me is like

Victory - . on a hill your blood was spilled your brow, your hands, your feet with nails and thorns the veil was torn to

victory - . (noun) the ultimate and decisive superiority in any battle or contest. clattered. (verb) to make a loud,

The Law of Victory - . to win unity of vision diversity of skills leadership. the law of momentum. leaders create forward

The Thrill of Victory - . joshua 3 and 4. victory comes in the lives of those who chase the presence of god. victory