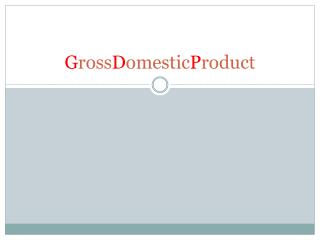 P roduct Concept - . b y suwattana sawatasuk. what is a product?. product: anything that can be offered to a market for

P roduct Quality? - . what is product quality?. quality, simplistically, means that a product should meet its

D aily G rammar P ractice - . grammar sentence of the week with a test of applying the skill on friday.