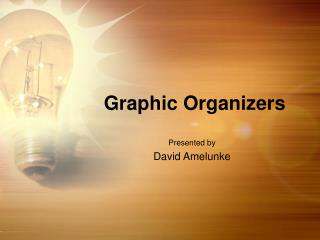 The Roaring 20s - . america withdraws from world power back to isolationism. red scare. paranoia over the russian

Boost Zone cokecustom All products can have any brand logo Or local customization - Boost zone www.cokecustom.com all

Fundamentals of Graphic Aids: Charts and Tables - . objectives. explain the value of graphs in reports describe the

Graphic Organizers to Inspire Learning - My books- learning to go https://gumroad.com/l/learn2go & the 30 goals

Writing Using Graphic Organizers - . what is a graphic organizer?. a powerful visual picture of information that allows