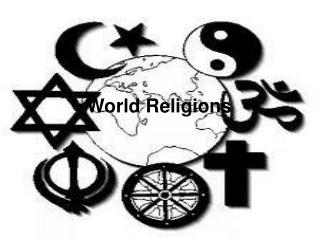 Do Now - . what is the strangest religion you have ever heard of? why do you think people are attracted to these