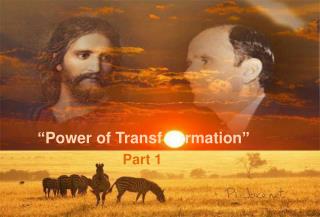 “Power of Transf rmation ” Part 1. “Transported” - To be moved without walking or using your own means, i.e. to be moved by creature(s) or man-made inventions. . Fusion Technology: The Energy Power - Fusion power is the generation of energy by nuclear fusion. fusion reactions are

How do you LIGHT Up your world ? Part I-Virginia SOL 5.3 - Exa min ing lig ht 20 04 with hands-on activities compiled

Unit 2 Notes: Imperialism (Part 1) - . students will learn how the us became a major world power, and diplomacy with