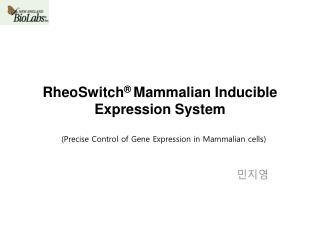 Discharge Patterns and Functional Organization of Mammalian Retina - . stephen w. kuffler 1951. question. what is the

Kidney - . kidneys, the excretory organs of vertebrates function in both excretion and osmoregulation. nephrons and

Production of recombinant proteins in E. coli by the heat inducible expression system based on the phage lambda pJ a