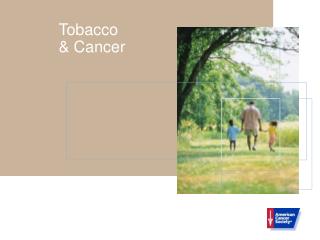 Tobacco Use And Cancer, An estimated 45 million adults are current smokers

Pancreatic Cancer - . pancreatic cancer. pancreatic adenocarcinoma is the fourth leading cause of cancer death in the

Cancer of The Vulva - . by dr emdalala elasheg. introduction vulval cancer is uncommon and accounts for approximately