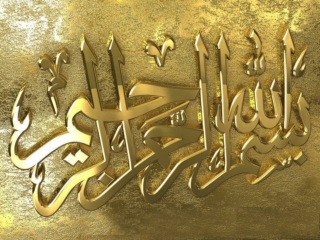 Presentation on the Ukrainian crisis and its implications for the regional peace.

The State of Democracy in the Ukraine - . an examination of civil society and the media recep aktas, alesha black, shawn

The Crisis in Ukraine - . carter hoffman and seth gilgus. history. ukraine is not a member of nato or the eu nato and eu

Nature in Ukraine - . ukraine is famous for its beautiful and picturesque landscapes. the plant and animal world of our

Pray for Ukraine - . nearly 3 million people live in the capital city of ukraine, kiev. christianity in ukraine. a

Secretariat of the President of Ukraine - . ukraine -country with great and unrealized potential. rapid development of