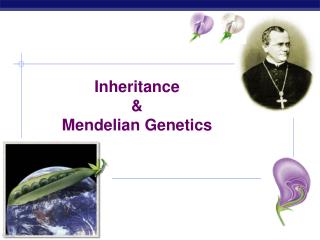 Chapter 13 Inheritance - . chapter goals. to learn about inheritance to understand how to inherit and override superclass