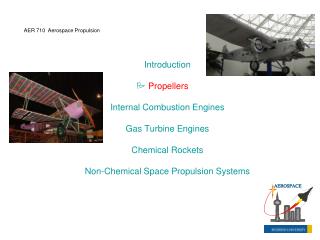 STEAM BOILERS - . definition. a closed vessel in which steam is produced from water by combustion of fuel. purpose of

CAMLESS ENGINES - . what is cam???. cam is a rotating machine element which gives reciprocating motion to the follower.