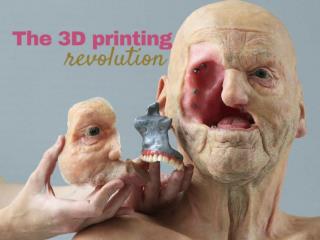 3D printing specialists say whatever can be designed can be turned into an object. T&amp;M Printing Y’all send it in, and we print it out - . mac anderson tre barksdale. who we are . t&amp;m

The Printing Press - . who was johannes gutenberg?. born in 1398 in germany invented the printing press in 1439 was never