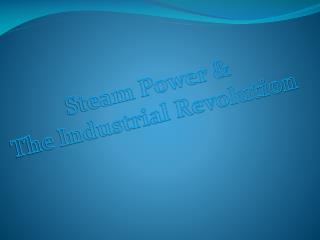 By Gus Koehler, Ph.D. Principal, Time Structures for the California Council on Science and Technology, and the Californ

Science and technology - . -one-. learning objective. to consider the relationship that science has to ethics. to

Using Technology in Science Teaching - . how technology can help with analysis and synthesis of data. dr. colleen sexton