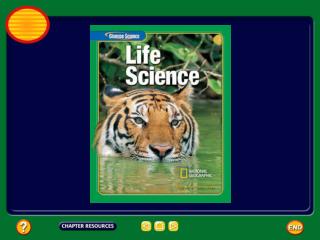 UNIT 9: DISEASES AND DISORDERS: - . an infection occurs when living agents enter tissue, multiply there and damage the

Annelids, Mollusks and Arthropods - . announcements . there will be a quiz next lab that covers materials from annelids