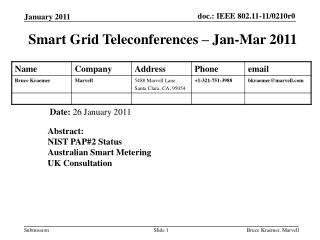 MIRRORS - . are you getting the picture?. topics. why is it important to use a mirror grid? how do you set up a mirror

A Complete Scenario on Grid - How to build, program, use a Grid - - . yoshio tanaka grid technology research center,

The Kangaroo approach to Data movement on the Grid - Rajesh rajamani (raj@cs.wisc.edu) june 03, 2002 condor and the grid

“The Grid: History, Use and Meaning” - . by jack williamson. in advertising, grid becomes symbol of field of