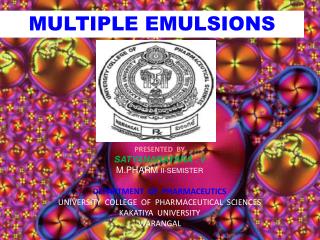 Industrial And Magnetic Mixer - We are supplier of industrial mixing machines and processing equipment. our advantage Viscometer and Rheometer - Are the devices that is used to measure the viscosity and rheology. viscometer and rheometer Pharmaceutics - . 1. introduction to drugs and pharmacy. heritage of pharmacy drug standards （药品标准） the INDUSTRIAL HAZARDS DUE TO FIRE AND MECHANICAL EQUIPMENT - . satyanarayana.v ( m.pharm i sem ) department of