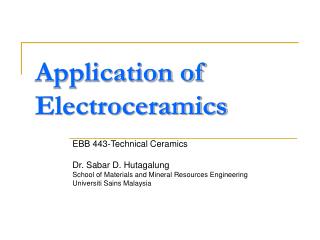 Application of Percents - . textbook pages 322-326. warm up. write each percent as a decimal and as a fraction in

Application of Forces - . learning objectives: to understand the concept of ‘impulse’ in relation to sprinting. to

Application of Steroids - Anabolic steroids are used for some medical conditions. these are used to boost muscle mass,

APPLICATION OF FORCES - . impulse. quite simply the time it takes a force to be applied to an object or body and is often

Application Of Relays - No matter in what industry you work in, somewhere and somehow you might have heard the word

Letters of Application - . the following is the guideline for writing a letter of application. letter writing. when

LAW OF APPLICATION - . 1. purposes of spiritual learning (not for information only) why do we learn? -that the devotee

APPLICATION OF INTEGRATION - . the integration can be used to determine the area bounded by the plane curves, arc lengths