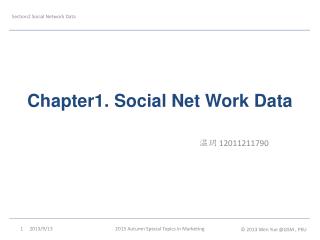 Chapter1- Studying Geography - . section 1- themes and essential elements what is geography? study of everything on

International Social Work - . definition, history, current and future roles based on chapter 1 of the book by d.cox and

School of Social Work - . bachelor of social work memorial university of newfoundland. what is social work? what do

Work and the Economy - 2. the social significance of work. in modern societies, paid work is important for several

Social work as pedagogy of the encounter - . older people’s perspective on social support and community-based social