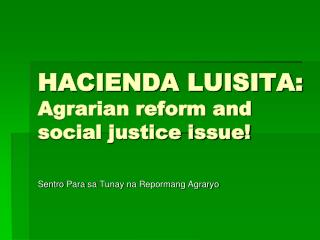 THE AGRICULTURAL REVOLUTION and The EARLY AGRARIAN ERA - . middle school workshops session 3 craig benjamin. what is