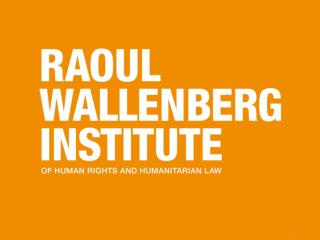 Human Rights and Sexual Identity . The Rights of the LGBT Community . Historical Approach (1) . Greek Culture: love among perfect beings Sappho, Greek lyric poet born on Lesbos, died on 570 BCE . Recognised as one of t he nine lyric poets of the Greek civilization. Sexual Identity - . “sexual identity” when the political is personal by ann marie nicolosi (31) putting a face on

Gender Identity/Sexual Orientation - . sex vs. gender. sex is based on a person’s biological features gender is used in

Civil rights and human rights movements: - . agenda for today and tomorrow. tsw learn key vocabulary and ideas about the