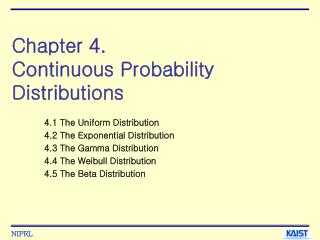 Continuous Probability Distributions - . a discrete random variable is a variable that can take on a countable number of