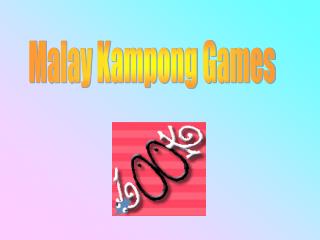 Malay Kampong Games - . gasing, congkak, sepak raga and jong are some of the games we are going to introduce.

Kampong Lorong Buangkok : - Purpose is to find out how aware the students are of the area and if they would like for the

MALAY FOOD - . malay food is characterized by it liberal use of coconut extract. e.g.. nasi lemak consists of rice with a

Malay Aksara - . mlcl project. time period. what is the period when malays started to use kawi? old malay (682-1500

Malay Translation Services - We are providing professional malay translation services in the united states. our

Malay Asian Restaurant - We serves the best malaysian, chinese and filipino foods and itu2019s a must-eats place! we