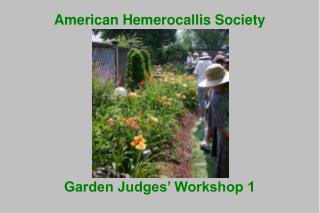 REFORMING AMERICAN SOCIETY - . unit 8, journal #2. how can a push towards personal responsibility lead to change?

Progressive American Society - . period 7 part 1 1898-1920. think about it. to what extent did the progressive

Reforming American Society - . which parts of american society needed to be reformed?. how did reformers go about