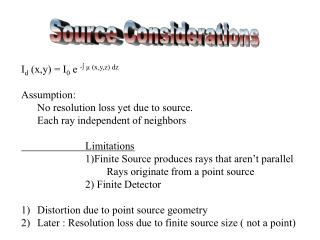 CONSIDERATIONS - . don't be too austere. must have sufficient room and people to track battleseparate area for briefing

Revision Considerations - . specific examples/details – do not generalize your information significance : it’s not

Initial Considerations - . grammar. definition: the syntactical relationship of words in a sentence. meaning of words (

Bonding Considerations - . the following powerpoint presentation is a self directed study of additional bonding

Design Considerations - Wireframing. what is the main idea?separate content from layout and displaygraphic design:use the