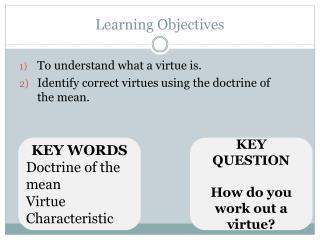 Learning Objectives - After studying this chapter, you should be able to: define marketing and outline the steps in the

Social Cognitive Views of Learning and Motivation - Objectives. what is triadic reciprocal causality and what role does

LEARNING OBJECTIVES - . the participant will be exposed to the concept of pain, including definition, types of pain,

Tutoring Students with Learning Disabilities - . characteristics of lds &amp; strategies to help students with lds in

Chapter - 5. cois11011 week 6. chapter. enabling commerce using the internet. “there is no physical analogy for what