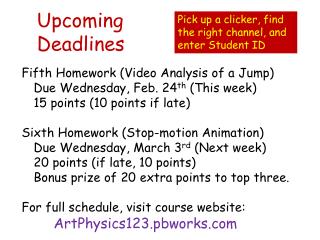 What You Need to Know about Financial Aid - . this presentation was developed and provided for free by masfaa – the m