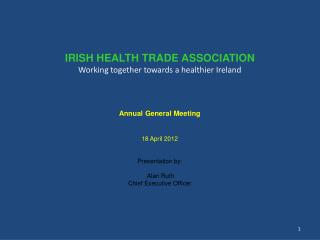 Assalamualaikum! This is a short story with fictional characters … - . … but based on the qur’an and authentic

To go back. - To go back. at any time, you may press the â€œ esc â€ button at the top upper left side of your

Journey to Rome - . (act 21:19) after greeting them, he related one by one the things that god had done among the

Back to Basics - . f. markovich 2005. purpose. find that students either don’t know some of the basics or have