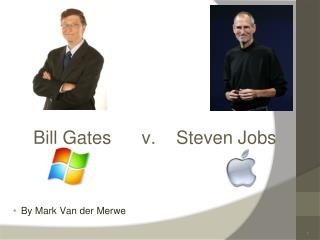 Bill Gates - . by: corina frink. microsoft founder. bill gates is important to society because:. he likes to donate a lot

Bill Gates - . a brilliant inventor, visionary and pioneer. education. bill gates is brilliant. when he was only 9 he

10 Things Steve Jobs Can Teach Us About MMB-CHMINACA for sale online - By working honestly and confidentially, our shop

JOBS VS GATES - . a presentation made by the amazing alexis cornwall. steve as a child. ~steve was born in the year