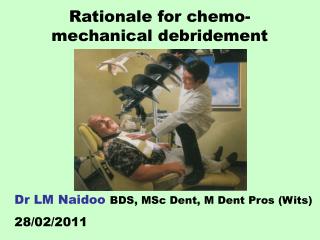 Rationale for Encoding - . why do we teach encoding before decoding?. becky hahn. “it is easier for students to begin

Rationale for Development - . nursing people with cancer in scotland: a framework (sehd, 2004) series of 3 documents.