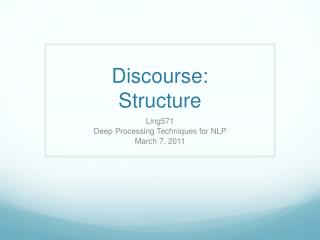 ENGLISH PHONETICS AND PHONOLOGY Lesson 3A - . introduction to phonetics and phonology. structure of spoken language (from

Day 1 - . welcome! it became a great day when you joined us!. please draw a card to find your team and take a handout.

The Enlisted Force Structure - . afi 36-2618. overview. philosophy of the enlisted force structure purpose of the