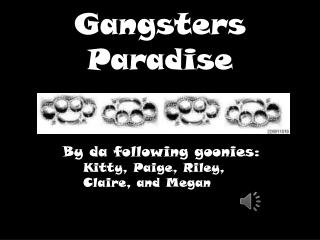 Sell Omega Watch - Our experienced valuers will offer you a free no obligation quote. we provide a reliable fast service

THE FLORIDA LAND BOOM OF THE 1920s - . manias, bubbles, and panics in u.s. history. the grand daddy of real estate

Class 2.3 Birds of Paradise - . ms. caroline magri formosa. outing to the bristow potteries. showing the children how to

The Roaring Twenties - . f. scott fitzgerald and the jazz age. changing times. the roaring twenties is known as the time

American Life in the “Roaring Twenties” - . chapter 31 by holly martin. essential questions. what were the changes in

Background and Characters - . f. scott fitzgerald. “my idea is always to reach my generation. the wise writer writes

How To Do Kick-Ass Software Development - With kick-ass software development you actually get stuff done. feedback cycles