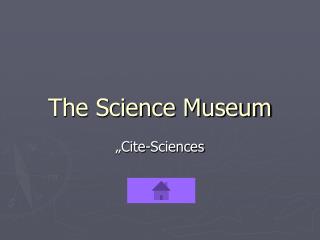 The Pathology Museum - . welcome. welcome to the museum. this museum contains images of items in the departmental museum.

Developments of the Semantic Web at the Museum of the History of Science - . florence, 16 june 2003 marco berni. main

Important Facts About the Rock Island Arsenal Museum - . the museum was founded on july 4, 1905 the museum has the first

Krantz Museum - . come right in !!. look at all the wonderful things you can see at this children’s museum. we traveled