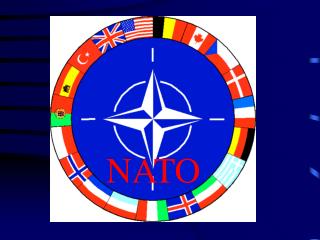 Doing Business with NATO IS - . slovak industry day 3 may 2012. who are we?. nato hq is the political and administrative

Issues for NATO today 1 The War in Iraq - . the war in iraq 1. iraq under saddam hussein had engaged in two previous

NATO and the Warsaw Pact - . origins and implications on the cold war. nato – what is it?. north atlantic treaty

NATO : PAST AND PRESENT - . what does nato stand for and what does it do?. north atlantic treaty organization. provided

NATO is shaping its future. On its next summit in Lisbon NATO adopts a new Strategic Concept. By doing so, it also - Es