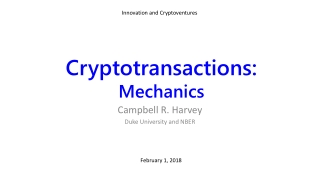 Mechanics - . chapter 3. theorem of momentum and the law of momentum conservation 3.5 applications of newton’s

Mechanics - . topic 2.3 work, energy and power. work. a simple definition of work is the force multiplied by the

MECHANICS - . this project is done by: m.anitha (x std) under the guidance of: mr. k.v.rajesh . introduction. 1. stable

Mechanics - . الميكانيكا. introduction. mechanics: is the study of forces and their effects هي دراسة

MECHANICS - . this project is done by: m.anitha (x std) under the guidance