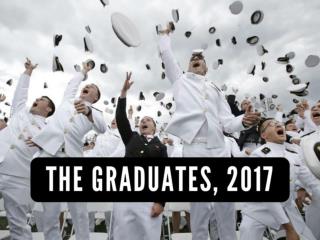 A look at the season of pomp and circumstance.

Overseas Opportunities for Graduates - . form 6 september 26 2016. our students: where did they go?. have a strategy plan

Everyone Graduates! - . what your school and community can do to prevent dropout and secure success for all youth nettie

Jobs for Kentucky’s Graduates - . funding crisis threatens a proven winner in our fight to raise graduation rates and

ECONOMICS GRADUATES AND CAREERS - . jenny keaveney careers and employability service. after you graduate - where next??.