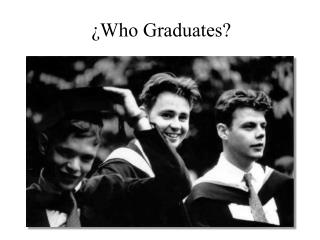 COLLEGE ACCESS AND SUCCESS: Where Are We? What Do We Need to Do? - . mississippi summit jackson, mississippi february,

Educating for Cultural Awareness - . workshop a. a faculty development program for teachers of internationally educated

Teaching Basic Communication Skills in the Medical Interview Workshop I - . a faculty development program for teachers of

First page - . an advanced course for graduates. refer to table 0.2-1 on page 4. we will study the topics by rows with

What does college cost? Estimated Cost of Attendance (COA) - . based on estimated expenses at louisiana state university

Professor Ken Pickar - “product design” (e105) (robert) millikan said . . .that that he had observed that a good

Show me the MONEY!!: - . work incentives, programs and online resources for youth, students and college graduates with

OPM F OR BLM Students and Recent Graduates - . thanks for joining us! we'll get started in just a few minutes...