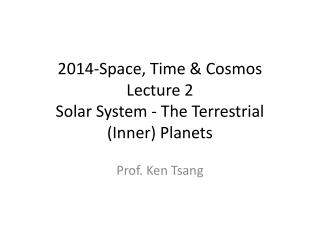 Solar Eclipses Through Space and Time - Cycles in the sky lou mayo, nasa/gsfc chinese astrologers wrote of an eclipse