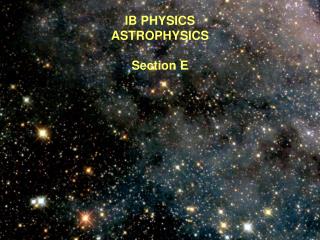 All About Planets - . by kassie murphy. mercury. it is heavily cratered. and in the shadows of those craters is water

Astrophysics - . the world inside our world. what it is. astrophysics is the part of astronomy that deals with the